Release time：2017/7/6 16:14:51At the invitation of Mr.Prof Suttisak, President of The Engineering Institute of Thailand, Geoharbour Group attended the Sino-Thailand Academic Meeting and delivered a presentation of VCM Technique and combined Soil Cement Mixing Wall for Deep Excavation, Canal and Road Construction.

Release time：2017/5/24 22:28:34 On May 23, 2017，Mr. Xu Shilong, President of Shanghai Geoharbour Group was invited by Counsel General of Indonesia at Shanghai to attend the Indonesia Infrastructure Summit and made a speech in representation of Chinese enterprises who have made outstanding contribution in Indonesia.

May 19 2017
Geoharbour attended Belt and Road Summit in Beijing

Release time：2017/5/19 11:24:56 In May 2017, the Belt and Road Summit was held in Beijing. 29 country leaders and more than 1,000 government officials from across the world attended the meeting. Geoharbour was invited to the meeting, and met with government leaders from Brunei and Vietnam.

Release time：2017/5/13 19:22:13 Mr. Xu Shilong , Group President was invited to Hong Kong and Shanghai Infrastructure Investment Partners Summit and made a presentation on mega projects in Thailand, Vietnam to representatives from international banks.

Release time: 11:51:03 2016-4-15 The national strategy of the Construction of the New Silk Road Economic Zone and the Marine Silk Road in Twenty-first Century advocated by China’s President Mr. Xi Jinping now becomes well acknowledged and widely supported by countries along the economic belt. Recently, the group's chairman Mr. Xu Shilong was invited to Sri Lanka to attend meetings of technical cooperation. On the afternoon of April 8th, the Prime Minister of Sri Lanka met with Mr. Xu, making a warm and fruitful conversation on patent technology cooperation and prospect for future development. Prime Minister of Sri Lanka met with Chairman of Geoharbour Group HVDM (High Vacuum Densification Method) is a ) series of soft foundation treatment method invented by Mr. Xu Shilong, president of Shanghai Geoharbor Construction Group. In his words, the way this method treating soft foundation is "just like making the fresh soft bean curd into half dried ones and finally dried bean curd. Water inside the earth was removed and soft ground was hardened, so buildings and infrastructure could be built on top. Words are common, but the effect is magical. This patent is not only “blooming” in domestic market but also exported to more than 20 countries and regions in overseas market. Because of the innovation in low carbon and environmental protection technology, its inventor Mr. Xu Shilong was awarded with three international "gold medals" , namely, the World 10th Bogsch Memory Medal, being the 10th winner in the world and the 1st in China, and the WIPO Award for Inventors, after Yuan Longping, the father of hyrid rice, and the Green Invention Glory Medal awarded by World Association of Innovation in 2012. 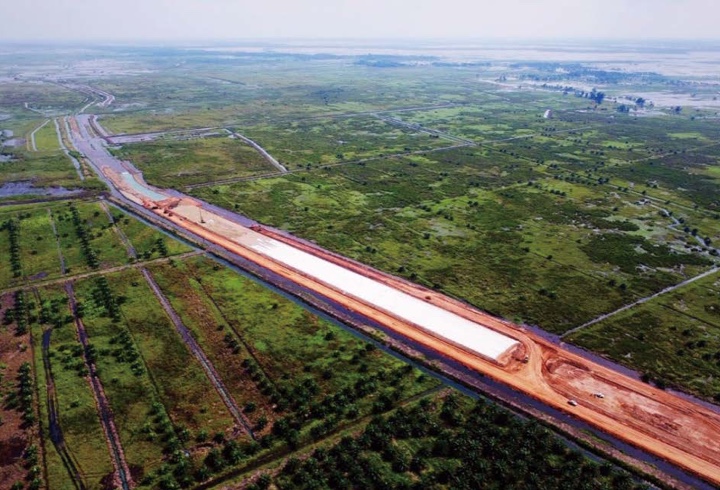 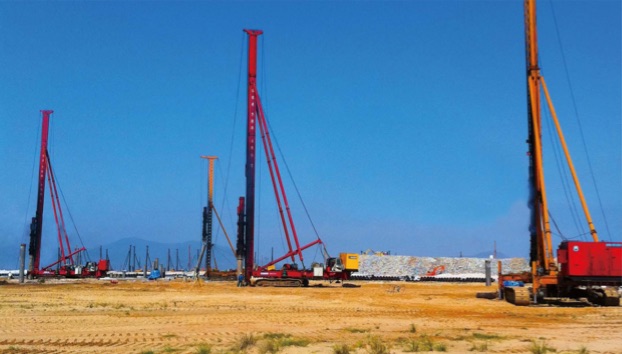